Finding romance on the high seas…

Trying to find love on a cruise boat in a Finnish reality show series. 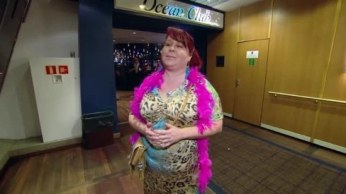 And now for something completely different… get your translate page open now as I’m reviewing the Finnish television reality programme, Sinkkulaiva (2013-).  The post is on Sinkkulaiva or “Single ship” as it is literally translated into English.

Sinkkulaiva may sound like a programme about Finnish maritime history after being translated by a random Finnish to English dictionary, but it’s not. It is probably one of Finland’s saddest or funniest dating shows depending on your point of view and what company you keep.

Sinkkulaiva is a dating show with a theme tune that sounds suspiciously like an updated disco tune of another famous theme tune about a famous ship. Ironically it’s not the Titanic, which was famously sung about by one of Finnish greatest non Eurovision entrants, Frederik. Frederik in 1981 famously compared himself to this ill-fated vessel in a misguided bid to sound sexy.

The Sinkkulaiva theme sounds like disco theme to The Love Boat (1977-1987). Thankfully Sinkkulaiva‘s theme tune is lyric free as possibly the Finnish translation of the lyrics would not fit.

For those who don’t remember The Love Boat, the 1970s television series told tales set in the infamous ship of romance, intrigue and more. It starred many a 1970s and 1980s star both before and after they hit it big. The list included Catherine Bach, Kathy Bates, Dirk Benedict. Bill Bixby and Kirstie Alley to name a few. Even Dr Karl Kennedy from the Australian soap TV series Neighbours (1985- ) turned up in one episode.

The Love Boat also had canned laughter. This fact I didn’t remember until I watched the box set on DVD recently. But more likely the canned laughter was blanked from my mind like many kids my age as a traumatic childhood experience.

Sinkkulaiva starts by showing a hopeful romantic single Finn and for argument’s sake, lets call him Mikko.  Mikko is 37 years old. Please note, Mikko can be replaced by a woman and can be of any age. Although you do feel more depressed as the show progresses dependant on the contestant’s age, your age and your marital status.

Back to the plot. Mikko embarks the overnight ferry from Helsinki to Tallinn, we know this as we watch him do this in great (read too much) detail. This filming is so intrusive you can almost read his passport. Usually this trip to Tallinn takes a few hours.

I can’t tell you why it takes all night as I’ve never been on this particular crossing. But my guess is you are possibly forced at gunpoint not to embark until you have pulled or bought your body weight in the duty-free shop.

Mikko is then filmed on the boat, all night. We viewers then get the highlights and low points of his love quest all crammed into half an hour of reality television.  During this time, we watch him jauntily embark full of optimism and hope.

Then some details about him are shared on the screen. These including his full name, age, marital status, home town, occupation and Mikko’s interests. His interests in 8/10 cases involve ice hockey. It doesn’t give useful information such a if he’s being followed by Interpol but the programme has three advert breaks so you can check this out then.

We then cut to his cabin where Mikko proudly shows his pulling gear. For the men is usually a checked shirt for which Dr Christian Jessen (or Dr Julian Sands from Supersize vs Superskinny would give his eye teeth for) and the same suit which 7/10 Finnish male contestants brought along previously. Unless his suit is a prop hastily altered by the wardrobe department until it wears out.

If Mikko was a woman she wades through Marimekko clone dresses at this point, while applying her make up gun. Mikko wistfully talks about the Kate  Upton lookalike he hopes to meet and for the girl its a Thor lookalike, ie Chris Hemsworth.

We then follow them to the bar usually by way of passing the on board duty-free shop. As well as helping Mikko find love, this programme also serves as an advert for a certain ferry chain. If as normally happens love is not found, at least the Finns will book the boat for an all night drinking experience or to stock up on cheaper alcohol.

Once Mikko gets to the bar he goes speed dating or is subjected to Blind Date (1985-2003) Finnish style, but without the Finnish our Cilla (Black) compering. Following this is a short montage of what else the overnight boat trip has to offer.

This including the Finnish answer to the Chippendales and some very attractive  leggy, Estonian girl dancers wearing very wee dresses. Following this is a montage of Mikko chatting up a variety of girls and then we follow him to his cabin. He is normally alone but if he has pulled we cheer and wave Finnish flags like demented Eurovision Song Contest viewers.

Here Mikko laments on why he didn’t pull and we watch him disembark alone and unloved. But not to worry there is hope, as they leave the boat we get his details again. This along with a premium rate telephone number flashing up on the screen.

Then a voice over in one desperate last attempt to find Ms Right for Mikko tells us how we call up and attempt pull Mikko. The expensive number, I assume is to differentiate between the trolls and the genuine.

Luckily for me, this programme is always however made so much less depressing by Darlin’ Husband. It can be a bit of a weeper. My husband’s mock Geordie accent impersonates the British voice over from the British Big Brother (1985) television series to riff this show making it considerably less depressing.

As by using random British and European accents he turns it easily into a sketch from the 1990s TV programme Eurotrash. This technique of watching this show is recommended. Otherwise if I had been watching this as a singleton, I would have sobbed into my pea soup and pancakes and vowed to join a convent. 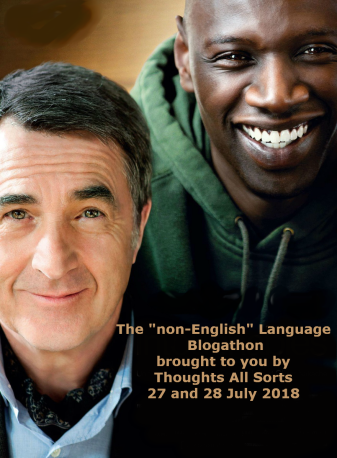 This post was added to Thoughts of All Sorts Non English Blogathon. I have also reviewed Jos Rakastat, a Finnish movie. The Love Boat and the Titanic film are also reviewed here. 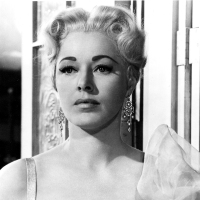 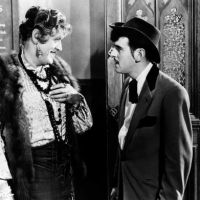 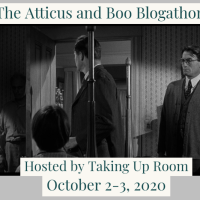 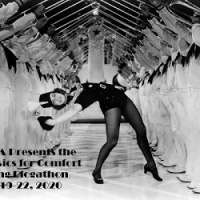 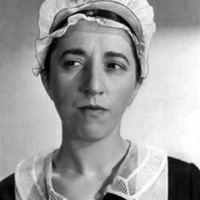 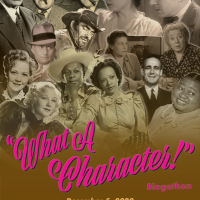 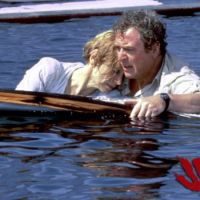