And it’s the penultimate day of the blogathon…

So with just one day to go – and a recap – here’s even more fabulous entries for the THEN films of 20 years and more away. 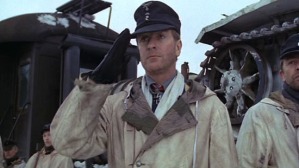 We’ve come almost to the end of the Blogathon with some more wonderful bloggers who watched 2 films with the same acting star or movie around 20 years apart (and more) for my and Thoughts All Sorts blogathon. Luckily for you readers out there you’ve got the luxury of both posts at the press of a button.

And if you have just joined us here’s the all important links to DAY 1 and DAY 2 of the blogathon.

Also ALL participants, remember any posts sent after 7pm GMT are published the next day so as Cat and my posts match up. Tomorrow is the last day before our final recap of the blogathon…

So for today’s posts we’re going back to the sixties with Robert Redford and the cast of The Magnificent Seven (1960) and the seventies with Michael Caine and … for later films remember to check out Thoughts All Sorts now page as all posts here on the Then pages here, are all on or from before 1997…

To start today’s post we’ve the wonderful Michael Caine in The Eagle Has Landed (1976) from yours truly…here at Realweegiemidget Reviews. 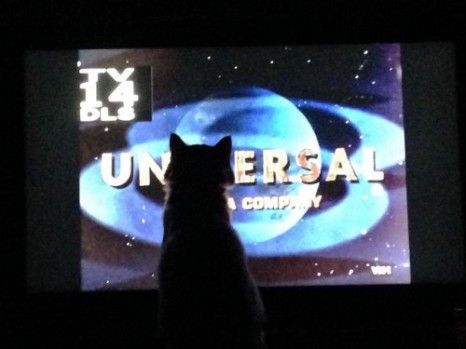 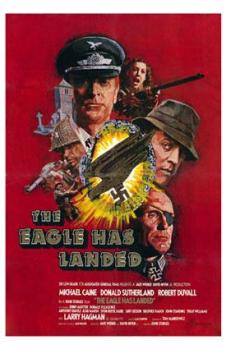 Moon in Gemini shares her fabulous views on The Magnificent Seven (1960). 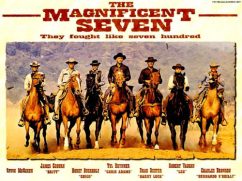 And Le at Critica Retro tells us about the charming Robert Redford in Barefoot in the Park (1967). 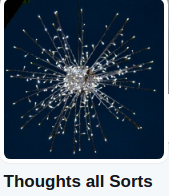 And don’t forget to read the great now posts by our lovely bloggers which are listed here by Thoughts All Sorts HERE…. with links to posts of Michael Caine in Interstellar (2014), Robert Redford in Our Souls at Night (2017) and The Magnificent Seven (2016).

And don’t forget there will be more tomorrow here for the last day and the reminder of the posts!

Posted in Then And Now Blogathon10 Comments 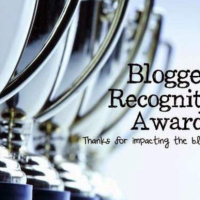 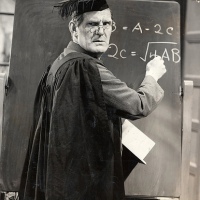 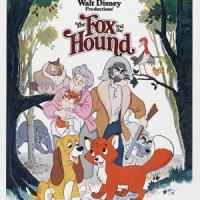 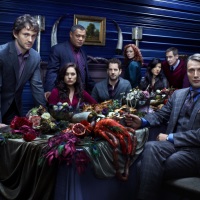 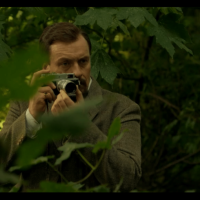 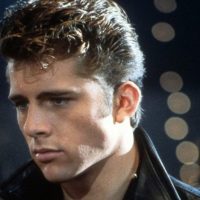 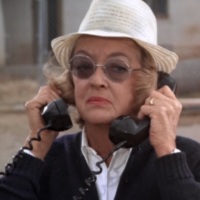 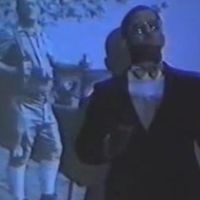