A man gets a job as a carer to an 18-year-old teen with Duchenne Muscular Dystrophy in this comic drama road trip movie. 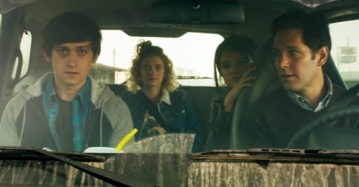 When it comes to inspirational characters, Paul Rudd’s performance here is one of the most touchingly real and raw performances of a man with his own unresolved and traumatic issues taking on a job as a carer. His performance complemented by a young actor, Craig Roberts in a realistic and moving performance as 18-year-old Trevor, as the teenager he works with in this poignant road trip movie named The Fundamentals of Caring (2016).

In the movie, Trevor has a diagnosis – and shows symptoms – of Duchenne Muscular Dystrophy. This condition seen in boys  – and usually observed after the age of four (Trevor reports a diagnosis at 3) – with milder symptoms noted in girls. Observing Trevor’s condition, he has muscle weakness in his upper legs and pelvis with some weakness in his upper arms. He uses an electric wheelchair.

Trevor finds it difficult to stand and has breathing difficulties relying on a machine to help him breathe. His mother reports an average life expectancy of under 30 (but this age nearly reportedly doubles with good treatment).  There is no known reported cure although symptoms may be alleviated with medication.

Trevor also has some additional anxiety issues of getting panic attacks on leaving the house, breaking his routine or changing his habits.  This film’s representation of these conditions, accurate and well researched and this shown in the exemplary script and in Roberts empathetic performance.

This film is a comedy drama, and starts with a young toddler laughing and this scene intercut with an introduction outlining the requisites of caring. This as Ben (Paul Rudd) enrols and attends a six-week course to become a carer (or personal assistant). The course advocating the mnemonic A H L O A to reinforce the basics of this profession, standing for Ask, Listen, Observe, Help and Ask again.

It is emphasised that as a carer it is important to be in a good place yourself, before looking after another. After qualifying as a carer, Ben attends his first job interview with Elsa (Jennifer Ehle) – herself a graduate of this carer’s course – an overprotective working single mother. She’s recently moved from England with her 18-year-old son, Trevor.

Trevor (Craig Roberts) immediately shows his dark yet witty sense of humour as he enters the room mid-interview and starts wailing and hitting his fists off his electric wheelchair. He is reprimanded by this mother for his play acting with him in reality, not normally exhibiting such behaviours. On finding he has his match in dark humour with Ben, Trevor agrees to his employment.

On Ben’s first day, Elsa gives an outline of her son’s habits and routine and specific needs – which Ben must adhere to or Trevor becomes over-anxious (including that he only eats two waffles and a sausage for every meal)  – before leaving the pair for her day at work. Ben and Trevor immediately begin to form a good relationship as they share a similar sense of humour.

Ben assists in all Trevor’s physical needs showing Trevor has such extreme muscle weakness he requires lifts onto the toilet. After Ben asks Trevor what he would want if he was condition free for a day,  Trevor tells him that his deepest wish would be to pee standing up. Trevor also takes a wide range of prescribed and unprescribed medication.

We learn more of Ben’s life. He is separated from his wife and she wants a divorce. Ben has been avoiding signing the papers for years, appearing to avoid this impending loss. At nights, Ben appears isolated and alone grieving for his young son, the toddler seen laughing at the beginning of the film.

Ben appears to have strong flashbacks of his 3-year-old son dying in a freak accident and feels guilty as he feels he is responsible for this. Trevor learns that Ben was once a writer, and jokes with him should he write about his caring experiences that he describe him as “handsome and cool”.

In turn, Ben learns that Trevor gets anxious on leaving the house. Trevor also obsessed with a TV Show where the pretty blonde presenter visits a succession of roadside attractions. Trevor’s particular favourite attraction is the World’s Deepest Pit. Ben challenges him, by asking if he would want to visit these attractions. Trevor stops this conversation, with a maudlin comment. Trevor receives a letter from his estranged father and we learn his father left after Trevor was diagnosed at 3.

Ben tries to encourage him to open his pile of unread letters from his father. This a touchy subject for Trevor saying a father’s main job is to be there for his child, something that hurts Ben to the very core. It upsets him more on learning both Trevor and his mother know about his son. This leading to him angrily confronting Trevor regarding his comments.

Elsa tells Ben she’s been asked to go away to Atlanta for a week for her work. Ben suggests a road trip with Trevor over this time to see these attractions, including the pit. Trevor refuses but later changes his mind. Trevor later tells him he wants to visit his father during this trip, swearing Ben to keep this a secret from his mother. His mother appearing more anxious than Trevor as he leaves on this road trip.

Whilst on this road trip, Ben helps Trevor break out of his rigid routine and eating habits. Both meet and help out a troubled young hitchhiker, Dorothy. This when the pair of them offer then give her a lift. Ben also assists Peaches – a young pregnant mother with a broken down car – in this way. In some lovely sweet scenes, Trevor – after forming a close friendship with Dorothy, who also shares his humour – falls in love for the first time… and Ben faces the past. And more of this wonderful movie seen on that streaming channel…

Paul Rudd shows his carer enable his client reach his dreams and potential in so many beautifully emphatically played scenes.  His character always credible, natural and inspirational as opposed to a more patronising or depersonalising approach. With Rudd’s performance complementing those attributes wonderfully.

Ben showed his characters obvious and genuine gift for caring, here treating his client first as a person, rather than a condition. Which sadly as a health care professional, is an approach I’ve seen both in physical and mental health settings both on and off-screen.

His stirring performance in his scenes with Roberts, remind me so well of Penelope Ann Miller’s equally effective performance in Awakenings (1990). These in Penelope’s scenes as a carer and in her scenes with Robert De Niro’s inpatient (he plays a temporarily well man, released a catatonic state with medication, to scenes when his symptoms returned, the full review found HERE).

It was lovely watching the changes in these men’s outlooks on life change during their road trip and their strong friendship develop.  This despite Ben’s contrasting own needs as a man who has extreme sadness and loss in his life losing the role of a father, husband and writer.

Here in his role as a carer, and in being himself and away from his troubles we see more of Ben’s personality as a sensitive and caring person, looking out for others welfare. This partly explains just how much guilt he felt in relation to his son and his strong reaction to Trevor’s scathing (yet understandable in his situation) comments on fathers.

Trevor in this trip is slowly encouraged by Ben to become more independent and breakaway from his routine and discover new things. Be it talking to girls or trying different foods that he is familiar with, Trevor’s character arc was heartwarming to watch as he became less anxious and cautious and took a risk or two.

The actor giving a strong, heartfelt and understanding performance of how this teenager may feel. These new adventures enabled by Ben included his encouragement in tending to his physical needs in new ways. Ben also supports Trevor in all when in time, he has his first date with Dorothy and when he meets his father.

To conclude, having worked many years in the health care profession, I would strongly advocate any one considering such a career to watch and learn from those compelling performances from Rudd and Roberts. This in this wonderfully written, well researched and credible tale of two men in their sometimes sad, sometimes funny and heartwarming film journey. Go watch it now, you’ll be glad you made the trip. 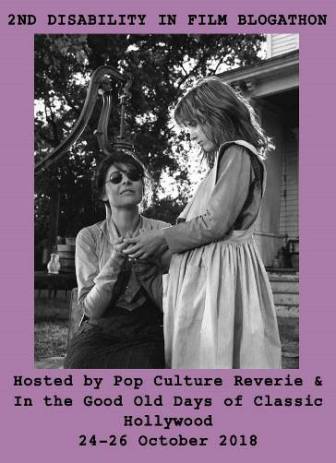 2nd Disability in Film Blogathon 2018, No 55 and the Always a Bridesmaid Blogathon No 68

This blogathon was added to In The Good Old Days of Classic Hollywood and Pop Culture Reverie’s 2nd Disability in Film Blogathon. It was also added to Hollywood Genes’ Always A Bridesmaid Film Blogathon. Other reviews with this cast include Paul Rudd in Antman and Captain America’s CIvil War. 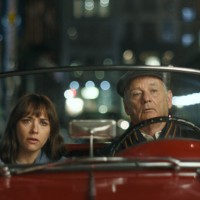 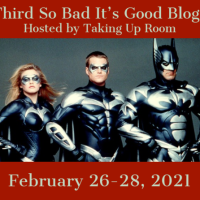 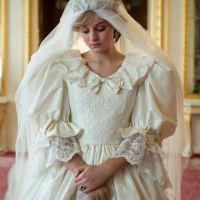 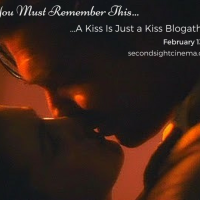 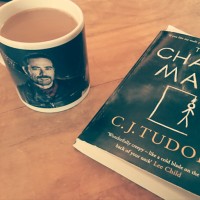