Not just the man behind Darth Vader’s mask…

Recalling the many roles from this character actor and more. 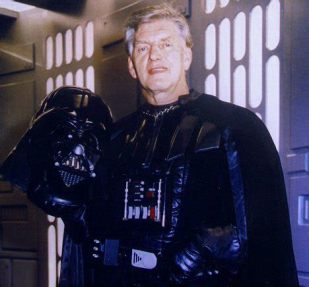 This actor was also a trained bodybuilder, and had won the British heavyweight weightlifting title as a young man. During this time he had competed with both Arnold Schwarzenegger and Lou Ferrigno. Off-screen, Prowse used these talents as he trained up both Christopher Reeve for his Superman (1978) role and Cary Elwes for his performance in The Princess Bride (1987). Also off-screen, Prowse also reportedly a personal trainer for Daniel Day Lewis and others.

On-screen, he made his presence in many film franchises. These including Confessions of a Pop Performer (1975) and in he and a Carry on film, Carry on Henry (1971). He also appeared in a James Bond movie, as one of the all-star cast in the James Bond parody, Casino Royale (1967). He starred with the man who was Bond, Roger Moore in a larger role in an episode of The Saint (1969). Prowse also made an appearance with Jon Pertwee in a role in Doctor Who in the early 1970s.

In the late sixties to late seventies, he was also guest star to a multitude of British comedians on their TV Shows. He starred as himself, with the likes of The Two Ronnies, Benny Hill, Dick Emery and Morecambe and Wise. He also appeared in a small role Hammer horror films such as Vampire Circus (1972). More surprising appearances at this time included those in Little House on the Prairie (1975) and Space 1999 (1976).

After he was directed by Stanley Kubrick in The Clockwork Orange (1971), Prowse was noticed by George Lucas who asked him to audition for one of his more famous villainous roles. This was his most remembered film presence as Darth Vader in the Star Wars franchise. Prowse was the actor giving Darth Vader’s towering physical presence. However, in his appearances, his distinctive British accent was dubbed over by the American actor, James Earl Jones.

At his audition for Star Wars, Prowse was offered the part of Darth Vader or Chewbacca. He reportedly chose the Darth Vader role, as “Everyone remembers the villain”. He played this character in the whole of the original trilogy, and was affectionately nicknamed “Farmer Darth” by the cast. However, I’ll always remember David Prowse as not just a villain or comedy turn, but in a more serious role as this gentle English superhero, with a West Country accent of the seventies screen appears just before I cross the road. 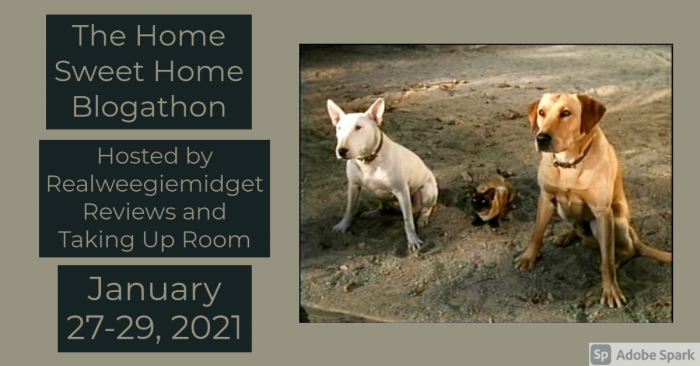 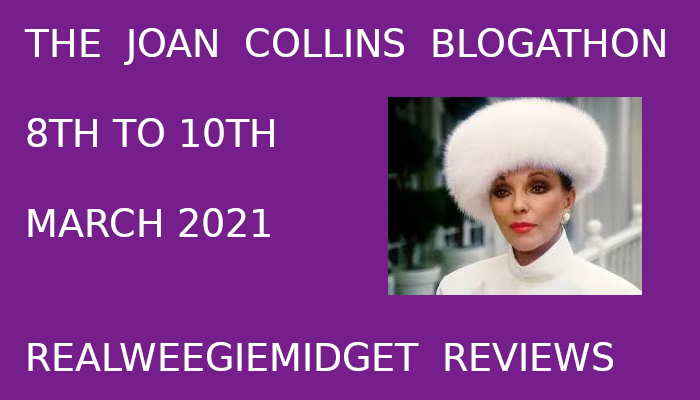 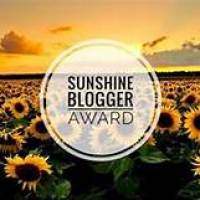 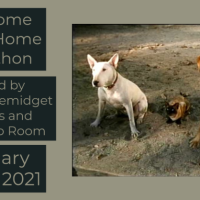 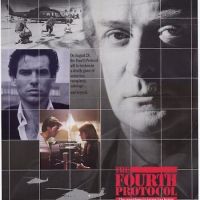 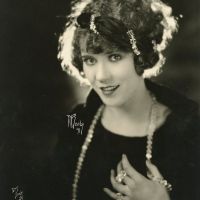 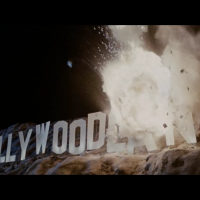 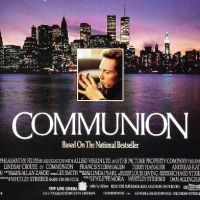 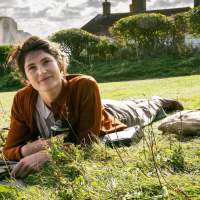 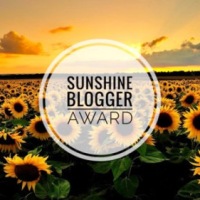 1. FILMS and TV… Talking Tanya Roberts, on this Girl on Film (and TV)