You came, you voted and James Garner won, announcing the blogathon on the man who played Jim Rockford, Maverick and much more. 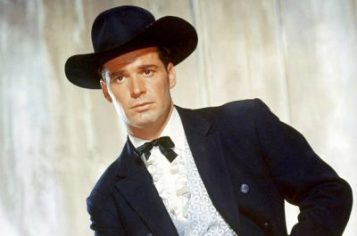 Recently, I was torn with the ultimate film blogger’s dilemma on who or what to celebrate in my first blogathon for the 2020s. My choices included Cold War Movies as I’d just seen The Tamarind Seed (1974), a film with the dulcet Northern English tones of Anthony Quayle. Quayle’s performance even putting Omar Sharif’s more renowned sexier accent in the shade. The film also had the added bonus of my fave soundtrack composer, John Barry.  Barry the composer behind many a James Bond theme, Peggy Sue Got Married (1986) and Somewhere in Time (1980)…

Actor and actress themed choices included the illustrious Sir John Mills and his acting dynasty (including The Colbys (1985-87)’ Maxwell Caulfield, Juliet Mills’s acting husband) which was also on my radar. I also had up until then been toying with the idea of tributing actor James Garner. Just because… So I decided to let you lovely readers and bloggers decide with the winner (cue drum roll) James Garner.. so if anyone doing any of these other topics soon, please let me know.

James Garner is one of those actors I was brought up watching on the box, but I’ve sadly not seen him on the big screen. Recently, I saw him (again) as Doris Day’s often beleaguered husband in The Thrill of it All (1963) as Kym Karath’s dad. This in her pre-Gretl Sound of Music (1965) role. Like most 70s kids, I watched The Great Escape (1963) on Christmas telly. This film probably one of my first introductions to this actor. Garner was remembered for more than his acting skills due to my current thing for actors in a chunky jumper. So expect a tag post on this one day, if I can talk a certain quirky blogger into joining me.

In the 1980s, I stayed up late to watch him in repeats of his telly role in The Rockford Files (1974-80). Here Garner shone as the series lead as Jim Rockford, a maverick private eye. This private eye show always remembered for the iconic theme tune… and his never ending answer phone messages. But now the stuff where I can find some great blogathon choices, with guest stars including everyone from Lauren Bacall to Larry Hagman. More recently I saw him in The Notebook (2004), which wasn’t my thing. But I adored Garner’s character and found him the best thing about it.

A few months ago, I was dumbfounded and flattered to notice Garner’s daughter Gigi was following me on Twitter. I was truly touched by this gesture and returned the compliment. So this means I’m more than superhappy to announce a blogathon in her acting father’s honour. After talking to her behind the scenes (so to speak), she has also agreed to an interview with me as part of this blogathon. Gigi will tell us more of the The James Garner Animal Rescue Fund which she has started in honour of her late father, a man who loved to care for rescue dogs.

For this reason and out of respect to Garner himself, I am therefore stressing if you don’t like the film or TV choice for this blogathon that you ask to change this topic and do not submit it. I am only accepting positive reviews that are respectful to Garner and his personal and professional life.  If you feel you can’t write a positive review or dislike Garner, this is not the blogathon for you.

So now for those crucial blogathon details. The James Garner : He Thrilled in Them All Blogathon will be run for three days from the 3rd to the 5th February 2020. I’m allowing only up to two topic choices per reviewer and up to 3 duplicates per topic. If you select The Rockford Files  or any of his long term TV roles, where I’m only accepting one review per episode /double bill. Unless you are planning on writing a list about this show. A list of his film and TV appearances can be found HERE…

If you are not a blogger and want to add a review then please get in touch with me about a guest post. This must be before the blogathon starts so we can arrange a submission time.  This so I can have time to check your post, add pictures and a trailer and then add it to this blog, if it fits the below criteria.

My choice for this blogathon are:

As always I’ll be adding a Who’s Doing What page… click HERE to find out what bloggers have selected.

And the all important rules…

And love you lovely lot of  bloggers to join me….or anyone else who wants to celebrate James Garner,

Now send me your request and once I’ve oked it, please do add one of the banners below on your blog. 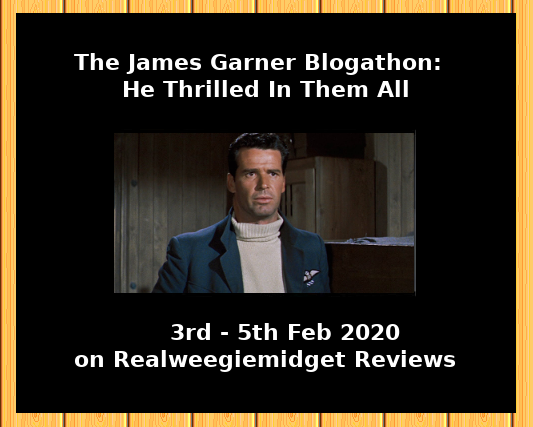 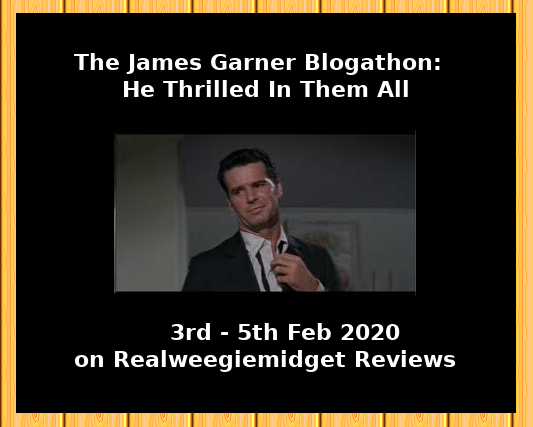 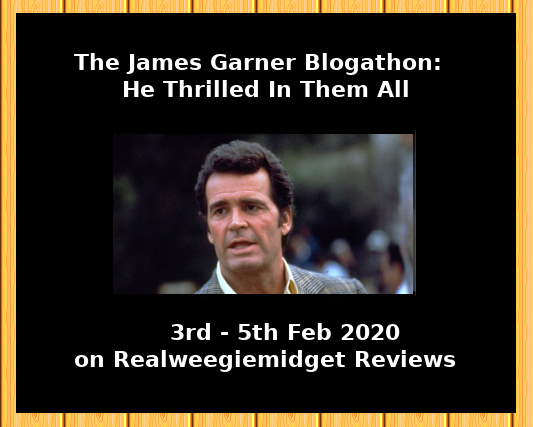 Look forward to hearing from you…!

59 thoughts on “BLOGATHON… Announcing the James Garner Blogathon : He Thrilled in Them All” 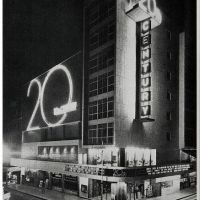 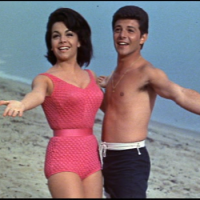