Here are 5 possible future Doctor Who companions for Peter Capaldi. 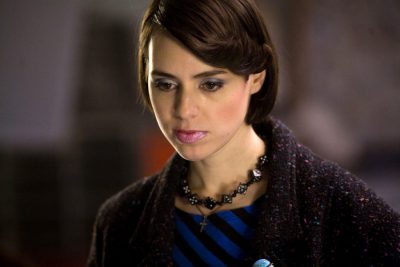 As the world awaited the announcement of the identity of the new companion was to join Doctor Who (2005-) in the Tardis, it made me think about who I would cast in the role. Admittedly, it wasn’t as tense as awaiting the answer to the Who Shot Bobby Ewing? the storyline in Dallas (1978-91), but I’m sure it must have been for Whovians all over the world who were waiting it out on social media.

And that she is much less irritating than the one with David Tennant, Rose Tyler. I’d got to the point a few times with Rose’s assistant character – particularly during that Queen Victoria related episode – that I wanted the Doctor just to leave her on another planet.

I would have loved to see Daisy in Doctor Who. I’d like her to have a wee tongue in cheek role, but not one identical to her Star Wars role.

Her character could show Capaldi’s Doctor Who how to fix the Tardis equipment and it would be interesting for her to build trust and rapport with yet another famous long-established icon. And through her help us, non-Whovian wives, with a wee guide to all things Tardis as we did with her Star Wars character Rey. So a few wee Doctor Who in-jokes and an appearance by the K9 and a Dalek would add to the nostalgia.

This English actress would be fantastic if she played the companion in a role similar to her role as Jody in Tamara Drewe (2010). In this film, Barden played a schoolgirl fixated with Dominic Cooper’s rock star drummer Ben and was fantastic in the role. She practically stole the show with such a believable performance.

I really felt for her character, an adolescent girl who obsessed about and yearned for Ben the object of her affections. I felt embarrassed for my much younger self in relation to my then crushes. This was when I watched this obsession unveil with her room covered in his pictures to a scene where on finally got to hug Ben and encouraged her friend to take photos of them together. Be interesting seeing how this Doctor would cope… with a love-sick younger companion.

This English actress would be great in a sisterly role with Capaldi, keeping him in check and straight talking him when he needs it. Her appearance as Beth in Tamara Drewe – alongside Barden – as Nicholas’s (Roger Allam) long-suffering wife would be a good inspiration for this role.

As would her role in TV’s Friday Night Dinner (2011-14) where she plays the equally exasperated mother of two grown up boys. She has also previously starred in a previous Doctor Who regeneration when he was played by Christopher Eccleston.

As Chris’s girlfriend Shaz in the excellent Ashes to Ashes (2008-10), Lombard seemed quite the ideal companion for Dr Who.. sweet, non-intimidating and friendly. Think she’d be the more helpful caring Clara Oswald type of companion and less outspoken than Amy Pond. Lombard’s been a known face for many years, and tbh I’m surprised she hasn’t been considered in this role before.

In her role in Ashes to Ashes, she was able to tell Gene Hunt (Philip Glenister) off for his part in destroying the Blue Peter garden with just one line and a disapproving look that spoke volumes. It would be great to see her do with Capaldi if he gets something wrong or accidentally kills a cute wee alien.

It would be even more fun if the pairing came across the Master played by her Ashes to Ashes co-star Philip Glenister, but with his Manchester accent.. with an episode written by the same writers from Ashes to Ashes and a few wee in-jokes. Capaldi vs Glenister, Most sarcastic Time Lord, you decide…

As Sophie in Peep Show (2003-2015), Colman starred in a recurring role playing the on-off love interest of the hapless Mark Corrigan (David Mitchell). As Sophie, she was always getting indirectly inveigled into many, many uncomfortable situations with him and his equally inept friend, Jez (Robert Webb).

She also starred in Hot Fuzz (2007), as the only policewoman in a twee country town, adding to the banter with her colleagues in this Simon Pegg crime comedy. She also has more experience than most appearing with at least 4 previous Doctors. She starred in Doctor Who when he was Matt Smith. She’s also worked with David Tennant in the TV crime drama Broadchurch (2013-).

Colman also starred with a Who’s Who of an all-star Doctor Who cast in The Five(ish) Doctors Reboot (2013) with a number of present and former actors and actresses playing themselves (as identified from the IMDb listings with some help from darlin’ husband).

The cast includes previous Doctors including Peter Davison, Colin Baker and Sylvester McCoy, some Doctor Who assistants from the then and now including Jenna Coleman, Lalla Ward and Louise Jameson, a  Doctor Who writer Steven Moffat, Jon Barrowman and even Sir Ian McKellen. In fact, the galaxy of stars goes into orbit… 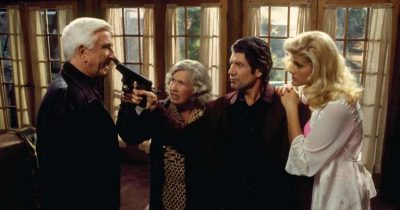 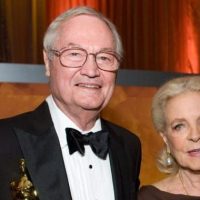 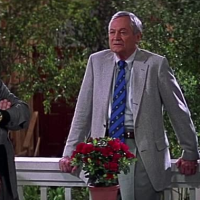 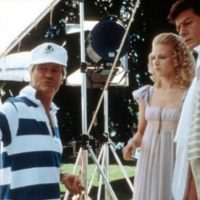 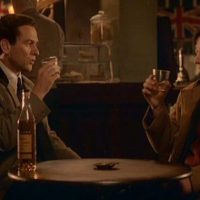 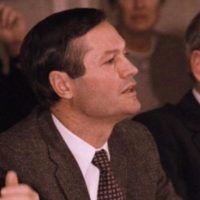 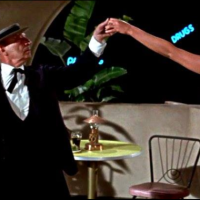 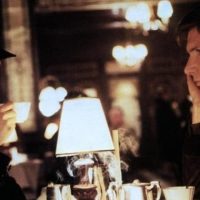 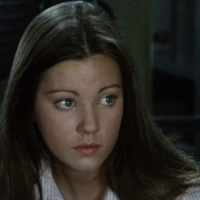 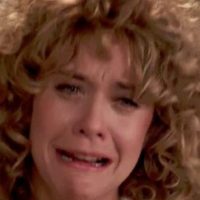 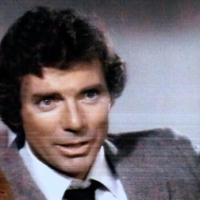 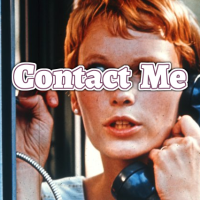 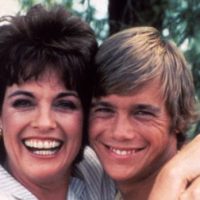 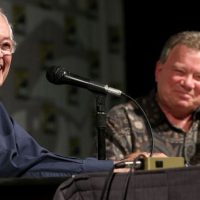 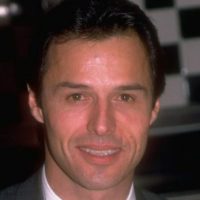 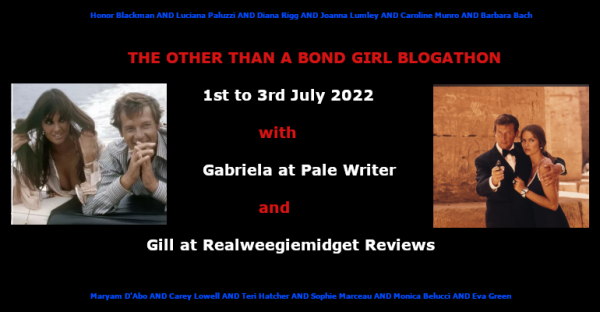