4 Cartoons I enjoyed in the early 1980s as a kid living in Scotland. 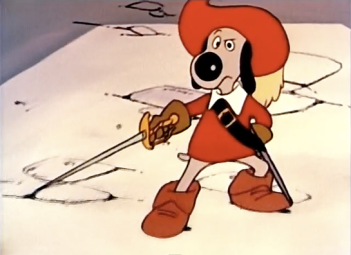 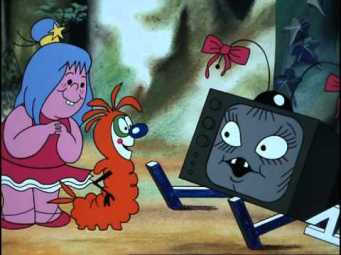 This post heralds a new weekly post written as part of the lovely 80s League. As from this week, you’ll see a lot more of us. The first of these now weekly posts – with the monthly theme of ’80s Television – is a wee post about our favourite cartoons. Other participating 80s League members include 80s Reboot Overdrive and Old School Evil.

So as a kid, living in Scotland in the early 1980s, cartoons were repeated ad nauseam from your late 1970s viewing. This meant you could if you wanted give spoilers to your little 7-year-old plus sister. Which I didn’t. But then the only one of two spoilers I knew of then was our local Scottish paper blabbing on the identity of the person who gunned down J.R. Ewing in Dallas (1978-91). However in a spoiler moment from this time, my father told me the identity of the murderer – albeit the actor/ actress – of one of the many star-studded Agatha Christie movies of this time. Just as the opening credits were on… and I was settling down to watch it.

So back to the 1980s cartoons. On further research quite a few of my favourites were found to be shown in 1970 something. These 1980s cartoons were usually mainly remembered for more catchy theme tunes and the source of wonder once you realise the voice behind the cartoon character. So here’s my favourite four and apologies now if you get these tunes back in your head.

Dogtanian and the Three Muskehounds (1981-)

The cartoon was loosely based on The Three Musketeers. The story tells of Dogtanian becoming a Musketeer and falling in love with a freaky looking dog with blonde hair representing Juliette. As people were replaced with dogs and other animals – as you do – to make it cartoon kid friendly. The Three Musketeers (1973) movie however was not remembered as well as this cartoon or as the 1974 movie sequel The Four Musketeers: Milady’s Revenge (1974). This film sequel was a staple for a 1980s Scottish bank holiday starring Oliver Reed, Raquel Welch for your dad, Richard Chamberlain, Faye Dunaway, Christopher Lee and Michael York. So well worth a look for this ensemble cast alone.

I sadly don’t remember any of the actors voicing this cartoon but ask any British kid of my time or later and they’ll start singing this theme tune, usually word for word (you know who you are!). As unfortunately for our parents, it was dubbed into English in the mid eighties. And retro fans, the good news is a CGI version has been delayed since last year. For those of you who prefer our childhood not tampered with in CGI .

He-Man And The Masters Of The Universe (Intro & Outro), Andreas F, http://www.youtube.com

Of course this movie character couldn’t not be mentioned being probably one of the most well-remembered cartoons. The plot usually involved He-Man saving his country from the evil Skeletor. Again the cartoon cast didn’t ring a bell, but reading more I read more on the man behind the voice of He-Man‘s trusty sidesick, Battle Cat. Battle Cat being voiced by Alan Oppenheimer had an 1980s film career including narrating and starring in The Never Ending Story (1984).

This cartoon led to a later movie Masters of the Universe (1987) starring Dolph Lundgren as He-Man and Frank Langella as Skeletor. And of course He-Man’s famous catchphrase “By The Power of Grayskull” was uttered as Prince Adam (a name not remembered as well) turns into the all-powerful He-Man. And probably shouted by more than a few kids playing He-Man with their chums.

This British original cartoon did have some now familiar names voicing the characters from 1980s British Comedy TV.  Again featuring cartoon animals it tells of the adventures of secret agent, Danger Mouse and his unwilling sidekick, Penfold. Danger Mouse being a mouse with an eye patch (kinda like Nick Fury). Penfold looked more like a mole, than the scripted hamster. After reading more on the cartoon was a parody of James Bond so it’s definitely a cartoon to hunt down from this time.

The voices behind the animation included David Jason and Terry Scott. David Jason is a comedic British national Treasure remembered fondly as the lovable Del Boy from Only Fools and Horses (1981-2003). Del Boy was famous for his numerous get rich schemes alongside his little brother Rodney (Nicholas Lyndhurst). Terry Scott, as the voice of Penfold was famous for being the husband in Terry and June, a comedy series with June Whitfield. And Scott was often cast in the Carry On film series.

This had to be my favourite of the cartoons, telling of an overweight fairy, Mavis Cruet and adventures with her variety of pals living in Doyley Woods. Her evil nemesis was a TV Set going by the name of Evil Edna. All the voices and narration coming from another Carry on Favourite, Kenneth Williams. Willo the Wisp was seen as a wee wispy creature looking like Williams complete with his mannerisms. I remember watching Williams in many of his roles in the Carry On movies as a favourite film series of my dad’s. I loved these movies with Williams starring alongside Sid James, Joan Sims and many more.  These films were full of innuendo of all sorts, which I understand more now than then.

But then Williams was a favourite of British Children’s TV also famous for Jackanory (1965). In this a then famous celebrity would read a children’s book over several episodes making it addictive at all levels. Williams was famous for his fun voices and his animated reading. Another series like The Muppet Show (1976-81) to hunt down to play spot the celebrity guest star.

So that’s just a few of the cartoons I enjoyed in the 1980s.. and there are many more I could mention, but in the words of Porky Pig.. That’s all folks!!! 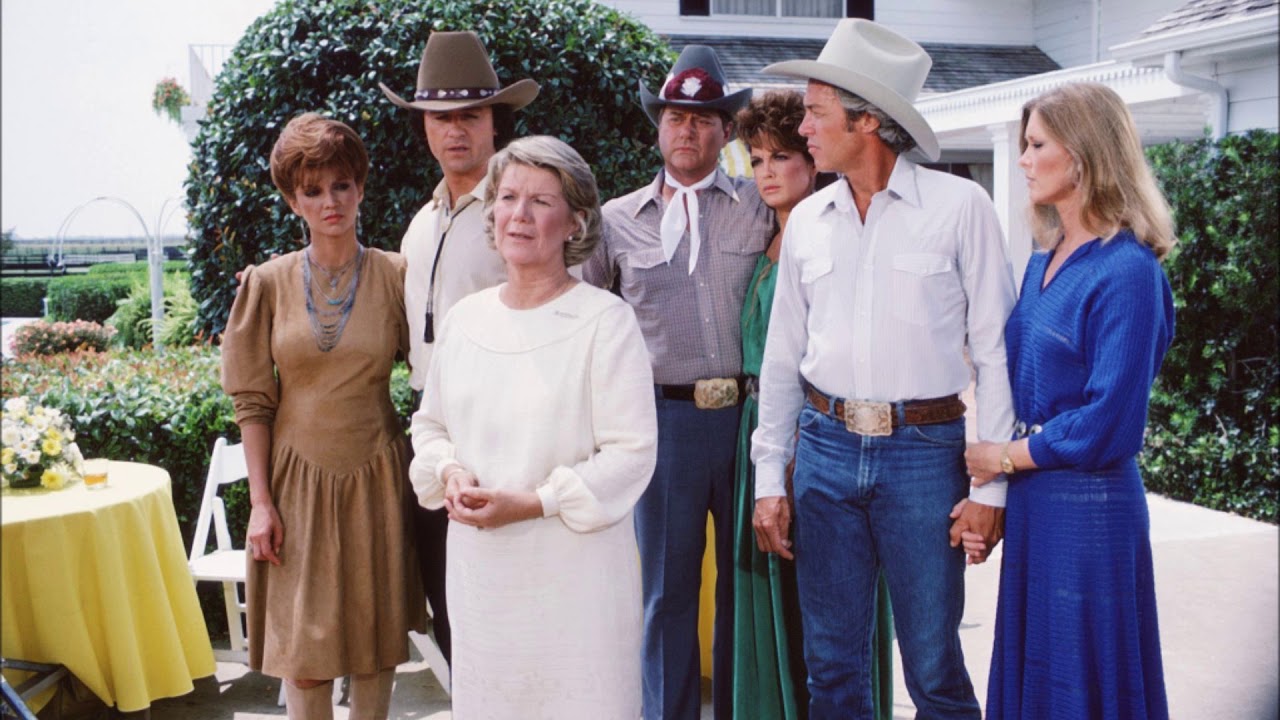 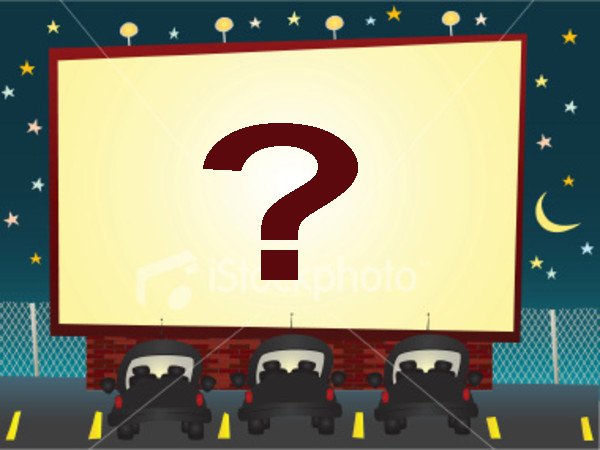 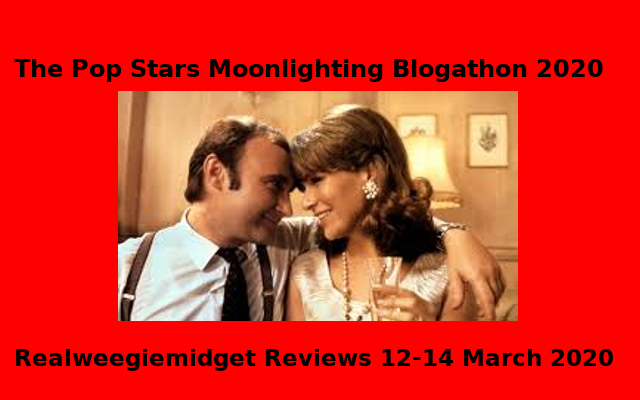 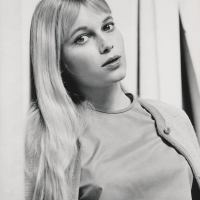 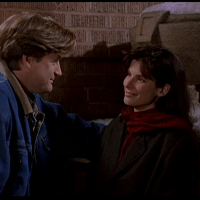 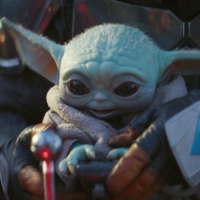 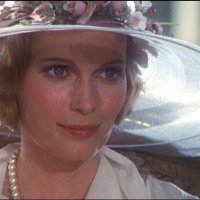 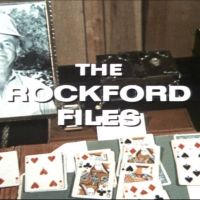 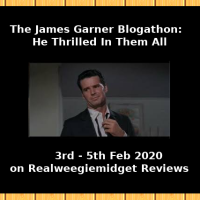 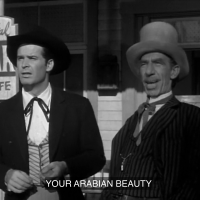 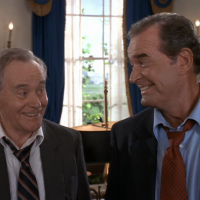 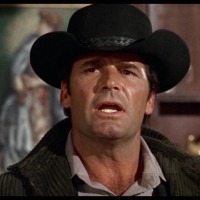