More than a Fistful of Dynamite…

A fictional story from the pen of Alistair McLean where Major John Smith and his men are on a stealth mission to rescue an American General from a German fortified castle. 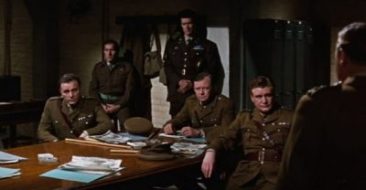 Richard Burton teams up with Michael Hordern (again), this time in Where Eagles Dare (1968), a World War II based thriller and classic movie. The fictional film plot telling of British Major John Smith (Burton) who is briefed along with six others – an American US Army Ranger, Shaffer (Clint Eastwood) and five Allied commandos – under his command for a daring mission by MI6. Colonel Turner (Patrick Wymark) and Admiral Rolland (Hordern) instructing the men to rescue the kidnapped General Carnaby before he is questioned by the Germans during World War II. Carnaby has vital information regarding the plans regarding D Day.

Carnaby is now being held prisoner in a fortified Nazi castle behind enemy lines, the castle is situated on a Bavarian mountain top, which is only accessible by helicopter and cable car. The men, now in disguise in snow camouflage land in the Alps by parachute. But one is missing and  is mysteriously found dead in suspicious circumstances with bruises seen at his neck. It’s clear that Smith has more motives for being involved in this mission.

Smith knows the area like the back of his hand, is often seen having private chats with Rolland and has two secret meetings with two mysterious women. These women Heidi (Ingrid Pitt) and Mary (Mary Ure) initially just appear to be love interests for his character, but have a bigger part to play as the film progresses. Once the men manage to enter the castle – by different ways and means – to rescue Carnaby, Smith’s true mission is mansplained Burton style.

The film seems to start as a World War Two rescue mission in the first part of the tale. It then builds up to reveal another more chillingly subtly hinted spy thriller. This film is noted to have a Alistair McLean style ending, where as Wikipedia puts it the “true traitor” is “unmasked”. You question yourself during this film constantly on the true identity from the start and if he / she in this group of men (with Smith’s behaviour the most suspicious), the Germans or one of the girls. This part of the story line is built up slowly and gradually with a few red herrings.

These movie clues can be seen more clearly on a second watch with it all adding up to quite a chilling premise. After the first of these commandos found dead its put down to chance, until we see more of Smith’s character and his secret activities. Or perhaps with an unknown American in this group of Commandos who is the real traitor. Time will reveal all by the end of the film.

Smith’s true motives regarding this mission are revealed after the double act of Schaffer and Smith arrive  in the castle to capture the General. This in a monologue from Smith while the Nazis dine with the General, and the lead up to this you half expect Rick Dalton (the lead character from Once Upon a Time… in Hollywood (2019) to make a cameo with his trusty flamethrower in his film within this film, The Fourteen Fists of McCluskey (1966). Needless to say, the Nazi death count is high due to Shaffer’s inexhaustable amount of dynamite and bullets. The final death count 100 making your average Tarantino movie look like the Moldavian wedding “massacre” in Dynasty (1981-89).

This film easily showcased and complimented the then talents of its leading men, Eastwood and Burton. In a case of if you Eastwood take the action scenes, Burton will take the speaking parts and we’ll storm the castle together. Burton at the time requiring more assistance in those physical scenes with his then poor health shows his aptitude in performing stirring and chilling monologues. There’s lots of terrifically staged action scenes, usually with Eastwood in the thick of the action with our band of Allied brothers.

Particular scenes such as a cable car fight and used front projection effect , where the foreground performance was used alongside a pre-filmed background for the first time. However, this film was reportedly nicknamed Where Doubles Dare by Burton and Eastwood. This reportedly with so many action scenes where the stuntmen replaced the cast, it really is where actors fear to tread.

This post was added to Cinema Essentials and Maddy Loves her Classic Films World War II blogathon. Other posts with this cast include Richard Burton in the posts for his blogathon HERE, The Medusa Touch, The Wild Geese and Anne of the Thousand Days.  Clint Eastwood in Alfred Hitchcock Presents and Kelly’s Heroes. Michael Hordern in The Slipper and The Rose, Lovejoy, Yellowbeard, The Medusa Touch, Juggernaut  and Anne of the Thousand Days. Donald Houston in Voyage of the Damned and Doctor in the House. Ingrid Pitt in Thriller, The Vampire Lovers and Doctor Zhivago. Peter Barkworth in International Velvet and Doctor Who. Derren Nesbitt in Bullseye! 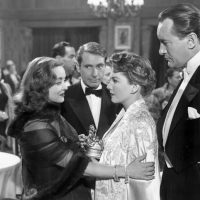 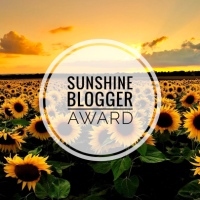 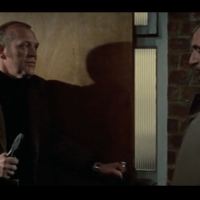 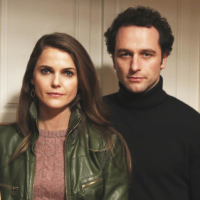 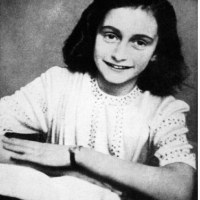 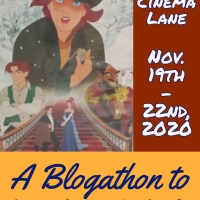 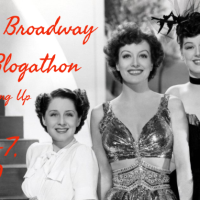 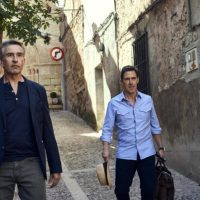 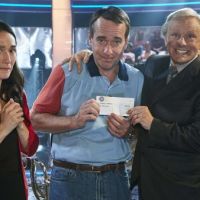 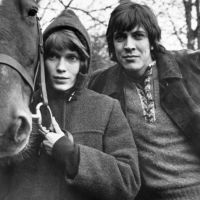 Click on the pic for my Featured Page on Bohemian Rhapsody, the Queen biopic…