These are Blogathons that I joined in 2018 along with the blog sites that ran them and my review choice.

No 1 In Love Letters to Old Hollywood Clark Gable Blogathon I reviewed him in Teacher’s Pet (1958). 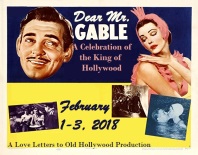 No 2  In the O’ Canada Blogathon run by Silver Screenings and Speakeasy I added a post reviewing my reactions to three movies with Ryan Gosling… namely La La Land, Crazy, Stupid, Love and The Notebook.

No 3 For Hamlette’s Soliloquy‘s We Love Superheroes Week I added a post on Mystery Men (1999). 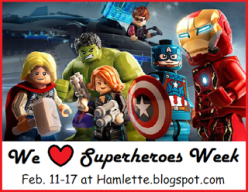 No 4 in the Classic TV Blog Association’s Classic TV Villain‘s blogathon I wrote about Katherine Wentworth (Morgan Brittany) in Dallas (1978-91).

No 5 and 6 I put in my review of Dynasty: The Making of a Guilty Pleasure and a new post on The Cartier Affair (1984) in Maddie Loves Her Classic Films Small Screen blogathon.

No 7 In Kellee of Outspoken & Freckled, Aurora of Once Upon a Screen and Paula of Paula’s Cinema Club 31 Days of Oscar Blogathon I added a review of Oscar Winning Actresses in Romantic Comedies. 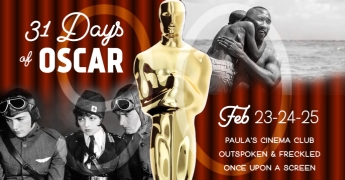 No 8 For In The Good Old Days of Classic Hollywood‘s Elizabeth Taylor Blogathon I  wrote a post on X, Y and Zee (1972).

No 9 For Cinemaven‘s Free For All Blogathon I wrote about Sleuth (1972). 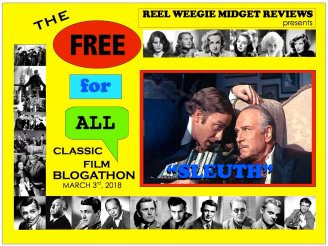 No 10 I added an in-depth review of Somewhere in Time (1980) in Silver Screenings and Wide Screen’s Time Travel Blogathon.

No 11 In Shroud of Thoughts Favourite TV Episode Blogathon I reviewed the Star Trek Episode, The City on the Edge of Forever.

No 12 In Coffee, Classics and Craziness‘ The Good Cop Bad Cop Blogathon I gittered about Kindergarten Cop (1990).

No 14 In the Second Annual Doris Day Blogathon run by Love Letters to Old Hollywood I wrote about Young at Heart (1954). 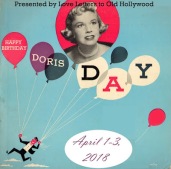 No 15 For In the Good Old Days of Classic Hollywood‘s 3rd Annual Bette Davis blogathon I wrote a post on her appearance in the TV Movie Murder with Mirrors (1985). 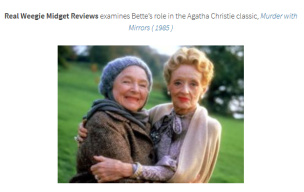 No 16 For Thoughts All Sorts  Great Western blogathon I added my review on A Million Ways to Die in the West (2011).

No 17 A post on Passengers (2016) was added to Moon in Gemini‘s Outer Space on Film Blogathon. 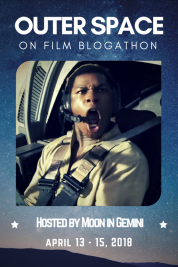 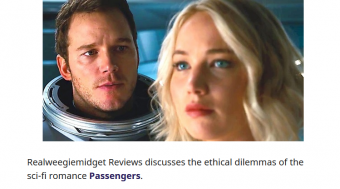 No 18 For Christine Wehner and Little Bit of Classics The Charlie Chaplin Blogathon I looked behind the scenes of Chaplin (1992).

No 19 For The Wonderful World of Cinema, Love Letters to Old Hollywood and The Flapper Dame‘s The William Holden Centenary, 3rd Golden Boy Blogathon I reviewed Omen II (1978). 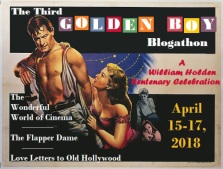 No 20 In Pfeiffer Films and Meg Movies Pfeiffer Blogathon I put in a post on The Russia House (1990).

No 22 For Maddie Loves Her Classic Movies Ida Lupino Centenary Blogathon I reviewed her in  The Sixteen Millimetre Shrine (1959) (Twilight Zone episode).

No 24 For Hometowns to Hollywood MGM Musical Magic Blogathon I wrote about 5 of my Favourite songs from MGM Musicals.

No 25 For The Dynamic Duos in Classic Film Blogathon run by Classic Movie Hub and Once Upon a Screen I wrote about Warren Beatty and Faye Dunaway in Bonnie and Clyde (1967).

No 26 For Taking Up Room’s Broadway Bound Blogathon I added a review on 5 Broadway Musicals Made Into Movies.

No 27 In Silver Screenings and Font and Frock’s Reel Infatuation Blogathon I wrote about The Fast and The Furious‘ Deckard Shaw. 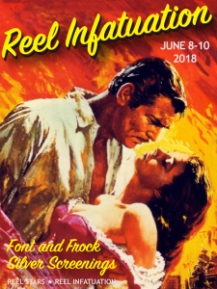 No 28 For In the Good Old Days of Classic Hollywood‘s 2nd Judy Garland Blogathon I added a post about I Could Go On Singing  (1963).

No 29 For Movie Movie Blog Blog‘s 4th Annual Sex (Now I Have Got Your Attention Blogathon) I’m adding a post on The Thomas Crown Affair (1967).