Another Month, Another Leading Man, Another Blogathon… 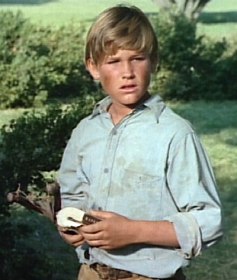 The subject of this blogathon is… the one and only, the lovely Kurt Russell. He has been starring in movies, TV Movies and TV from the age of 11, which was a shocking 56 years ago!!! Bloggers are free to review from any of these mediums… This can include his animated roles, such as The Fox and the Hound (1981) to his romantic comedy roles such as Overboard (1987).

Or you can write about his work with directors such as John Carpenter and Quentin Tarantino. These can be from his film debut as a child star in an uncredited role in Elvis Presley‘s It Happened at the World’s Fair (1963) to his more recent parts in the Fast and Furious franchise in Furious 7 (2015) and The Fate of the Furious (2017) or in the Marvel film series in Guardians of the Galaxy Vol 2 (2017).

Or you can tell about any of his TV roles from Dennis the Menace (1962) to Hawaii Five-O (1977). All we ask is you write a respectful post on him and his work. A list of his movies and TV appearances can be found HERE and HERE

We’re celebrating his 56 years on the big and wee screen here in a 3 day blogathon from the 21st to 23rd of May this year… and we are inviting the usual suspects to join us be you film or TV podcasters or bloggers.

You can write about Russell’s role as an actor and choose a film from any decade from his film career so far, or write about the man himself. Just suggest your post if you not sure and we’ll approve it if it’s suitable. Do come and join in the fun… as usual, I have my who’s doing what page as linked to HERE.

The all important rules…

Love you lovely lot of bloggers to join me and Paul….or anyone else who wants to celebrate Kurt Russell.

The films we’ve chosen to review are… 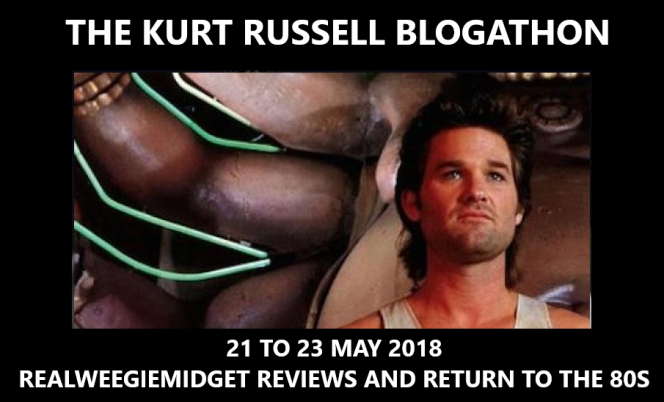